We are delighted to announce that Lord Digby Jones will be our keynote speaker for our CIMA West Midlands Prestige Event on the evening of Thursday 29th June 2017.


Our Prestige Event, following recent tradition, will be held at The Council House in Birmingham.
﻿﻿
Lord Jones’ graduation from University College London was followed by 20 years with Edge & Ellison, a Birmingham-based firm of lawyers, where he worked his way up from Articled Clerk to Senior Partner. During these years he was intimately involved in all aspects of business from running the firm “as a business” to recruiting and managing several hundred employees. It was here that he developed a vision of business and its role in society, and began to believe firmly in socially inclusive wealth creation.


In 2000 he joined the CBI and was able to put some of these ideas into action. During his six and a half years as Director General he became known in the public arena especially for his candid, forthright attitude in his many media appearances.﻿﻿
He campaigned relentlessly on a range of issues including the move from traditional manufacturing of commodities to value-added, innovative products and services. He also lobbied against protectionism protesting that “it is a scourge which may well find short term popularity but inhibits growth, reduces wealth and oppresses the weak”.


His views on the Public Sector remain a subject of great debate. He has stressed that, "if fundamental reform does not take place, from working practices right through to pension provision, we will end up with an ever-diminishing private sector trying to pay for, and provide pensions for, an ever increasing and inefficient, unproductive, self-interested public sector".


In 2005 he was knighted for his services to business and became Sir Digby Jones in the Queen’s New Years Honours List.


When he left the CBI in 2006 he spent the next 12 months in the private sector as adviser to Deloitte and Barclays Capital, held a variety of non-executive board roles, and was the unpaid UK Skills Envoy. In this role he became outraged about the levels of adult illiteracy and innumeracy in the UK, and made the point that we cannot hope to have a safer and healthier society if people lack self-respect or aspiration.


In July 2007 he was appointed Minister of State for UK Trade & Investment and became a life peer taking the title, Digby, Lord Jones of Birmingham Kb. Forthright and, as ever, loyal to British business he spent the next 15 months “doing it in a different way”. He did not join the party of government and without the ambition to progress in politics he concentrated on the business of promoting Britain across the world, travelling to 31 countries in 45 overseas visits.
Posted by Paul Hooper-Keeley at 05:00 No comments: 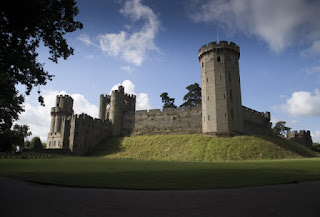 The Institute of Directors invite you to join us at this year’s annual dinner, in the majestic surrounds of The Great Hall in the heart of Warwick Castle.


We are delighted to announce our keynote speakers are Sir John Peace, Chair of the Midlands Engine and Paul Kehoe, CEO of Birmingham Airport.


The evening includes a welcome reception, three course dinner with half a bottle of wine per person and tea or coffee.


Please note, due to the nature of the venue, spaces are limited and the dress code is Black Tie. 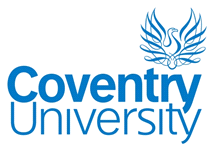 Posted by Paul Hooper-Keeley at 01:23 No comments: 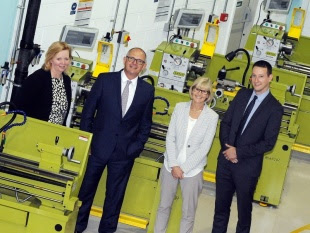 BIRMINGHAM accounting firm Moore Stephens has been appointed as auditor for WMG Academy for Young Engineers.


The firm is one of the leading accounting advisors to academies in the UK and has been appointed to work with WMG Academy across its Coventry and Solihull sites.


WMG Academy is looking to generate the next generation of engineers that will sustain the West Midlands’ manufacturing industry with the skilled labour it needs to continue its advance.


The multi academy trust has developed partnerships with more than 20 manufacturing and engineering businesses and has 500 students enrolled across its academies in Coventry and its new Solihull academy in Chelmsley Wood, which opened in September.


Moore Stephens works with more than 100 academies across the UK and the appointment is the firm’s first with a University Technical College (UTC).


Nick Simkins, partner at Moore Stephens’ Birmingham office and the firm’s national Head of Charities and Education Group, said: “WMG Academy has built a fantastic reputation as a high achieving academy of excellence and has forged extremely strong links with key industry organisations across the region and nationally.


“The academy has strong aspirations to build on the success it has achieved to date, including the recently launched new Solihull academy.


“(We) have a strong track record of supporting academies, along with helping schools converting to academy status, and we’re looking forward to working closely with the board, the principal and the executive team at WMG Academy.”


WMG Academy is one of 30 UTCs which are government-funded schools that train 14 to 19-year-olds in science, engineering and technology.


Kate Tague, Executive Principal at WMG Academy, added: “Moore Stephens has a proven track record of working successfully with academies and education and we look forward to working with Nick going forward.”
http://www.thebusinessdesk.com/westmidlands/news/741635-moore-stephens-engineers-new-academy-contract.html?news_section=19009
Posted by Paul Hooper-Keeley at 00:57 No comments: 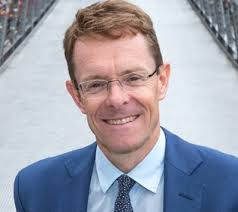 I am delighted to announce that Andy Street, currently CEO of The John Lewis Partnership and Conservative Candidate to become West Midlands Mayor, will be joining CIMA’s Global President, Andrew Miskin, at a very special event to be held at JLR on 15th March.


The evening will start at 6.00pm with a buffet, networking and tour of the motor museum for those that would like to do this.  We will then have the talks starting at 7.00pm which will include Andrew Miskin, CIMA President, Andy Street and possibly one other speaker from JLR.


More details to be announced soon……. 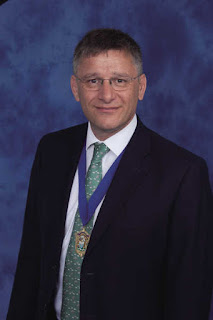 Posted by Paul Hooper-Keeley at 03:05 No comments: 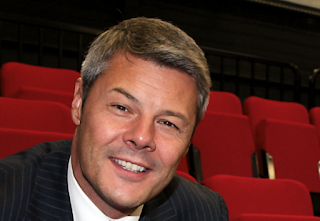 Walsall-headquartered contractor Shaylor Group has shrugged off industry fears of a post-Brexit downturn after securing over £100m of work.


The work boom has been driven by a surge in student accommodation and luxury flats in the Midlands.


Stephen Shaylor, CEO, said: “Despite the post-Brexit fears regarding labour shortages and an industry wide recession, our order book is stronger than ever particularly with regards repeat business and framework agreements.


“We are confident that our independent status and collaborative approach continue to provide a ‘future proof’ platform for growth.””


Work will start shortly on 77 flats in the heart of the Jewellery Quarter of Birmingham after the builder completes 41 high-end apartments for the same client in the heart of Sutton Coldfield.


In the student sector, Birmingham Properties Group has commissioned 140 student rooms on a former brownfield site to be ready for the 2017 intake. The company is also undertaking a refurbishment and new build student accommodation project on Bristol Street for Pennycuick Collins, chartered surveyors, to provide two ground floor commercial units and 75 student bedrooms.


Shaylor Group is also delivering Birmingham’s first easyHotel, part of the easy’ brand of companies, on John Bright Street in the heart of Birmingham.


At the other end of the residential market, Shaylor Group is delivering several schemes for one of the country’s leading luxury retirement living providers in locations from Kent to Hertfordshire.
Posted by Paul Hooper-Keeley at 01:57 No comments: 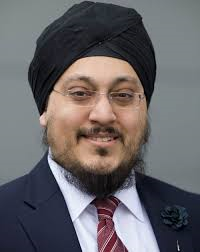 The Institute of Director’s West Midlands Chairman and Director of East Ends Foods plc, Jason Wouhra, has been confirmed as the keynote speaker at the CIMA West Midlands Annual Ball to be held in Birmingham on Friday 18th November.


Don't miss out on your chance to join us at the Christmas Ball. This is always a very enjoyable evening attended by many CIMA members, students, local business people and companies.


The evening’s entertainment will include: -


Why not book a table with work collegues, friends and family?


The event is being held in association with SF Group www.sfgroup.com
Posted by Paul Hooper-Keeley at 01:10 No comments: 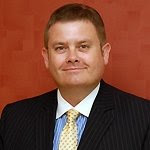 I am delighted to be continuing as Chairman of CIMA West Midlands for a further 2-year term covering 2017 & 2018, and would like to thank the Area and Branch Committees for their continuing support.


We are already looking towards some fantastic events in 2017, including a March date at JLR’s Motor Museum that will see our Global President, Andrew Miskin, giving a keynote address along with Andy Street, CEO of The John Lewis Partnership and Conservative candidate to become West Midlands Mayor.


And in June we will be holding our CIMA West Midlands Prestige Event at The Council House, Birmingham, where our keynote speaker is sure to fill the venue when announced.


No year would be complete without the CIMA Annual Ball so I am sure that this year’s Ball on 18th November will be successfully repeated during the latter stages of 2017.


The CIMA West Midlands Area Officers for 2017 will be: -