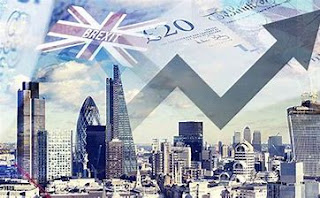 Posted by Paul Hooper-Keeley at 04:58 No comments: 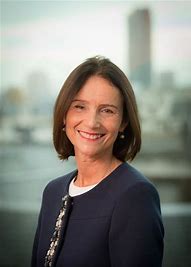 Posted by Paul Hooper-Keeley at 01:49 No comments:


The CIMA CFO Conference will gather key decision-makers within different sectors to share their knowledge and expertise on the changing landscape of the finance function.

This conference will present a unique opportunity for our senior audience to network, collaborate and solve the most pertinent business challenges facing the finance function in 2019 and beyond.

What will you learn? 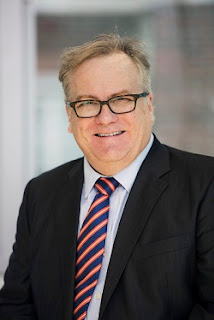 He served as Managing Director of CIMA from 2011 to 2016 and was responsible for the institute’s operational performance. Andrew is a chartered global management accountant, a chartered accountant, and holds an MBA from Henley Business School. Prior to joining CIMA in 2009, Andrew worked for 17 years in professional body education, regulation and management. 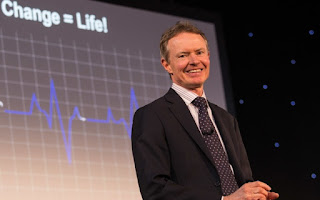 Peter Milligan, New Generation Leaders
Career success and organisational effectiveness are enhanced when emerging leaders have the right type of support and challenge to make a smooth transition from technical specialist to manager and leader.

Whether you are stepping up into a bigger role yourself, or a senior leader looking to promote and develop leadership talent, knowing the classic traps, and how to avoid them, will save time, money and energy. Peter will help provide you with powerful insights and useful tools for working with human psychology and culture. That way, you can confidently deliver results while fully enjoying your work and life,

Increase your employability by attending this conference.