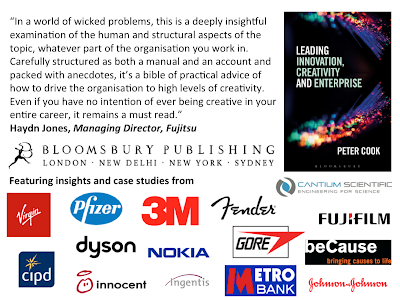 Posted by Paul Hooper-Keeley at 00:50 No comments: 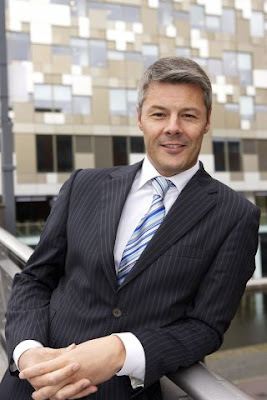 
The family-owned company hailed 2015 as a "strong and encouraging" year that built on the on the momentum of the previous period.


During the year, Shaylor Group carried out a number of major projects for Rolls-Royce, BMW and the University of Birmingham.


A statement signed off by chief executive Stephen Shaylor (pictured) said: "Our selective approach to new business has placed us on an upward trajectory as we continue on our path of planned and managed growth, which will see the business comfortably push through the £100m turnover threshold in 2016."


Shaylor Group is currently involved on 25 frameworks with clients such as the Ministry of Justice, Royal Mail, Post Office and the Royal Bank of Scotland. The company said all agreements "delivered meaningful activity" in the year under review and revealed that three quarters of its target forward order book is already secured for 2016/17.


Director Martin Chamber's also told Insider that Shaylor has recently secured a £16m contract it will work on over the next 42 weeks.


"It really highlights that we have an incredible track record," he added. "We're well-positioned for growth in both the private and public sectors".


Shaylor Group's head office is in Aldridge and the business has additional sites in Birmingham, London and South Brent in Devon. It employs almost 180 staff.
Posted by Paul Hooper-Keeley at 00:32 No comments: 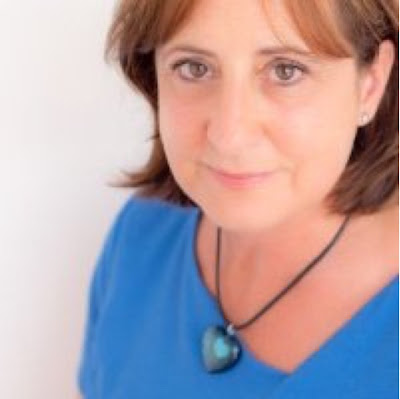 The ability to change smoothly and consistently as part of the inherent mind-set and competency of an organisation is important to the success of an organisation in a globally competitive market where technology, innovation and commercialisation increasingly drive the agenda.
Early stage enterprises, established businesses and mature multi-nationals often tell us they have tried change initiatives before but that these have failed to make an impact.  They recognise the need to change but do not want to fall into the same trap.  They are desperate to ensure new change initiatives are successful and that change becomes an integral part of what the organisation does.
Date: 25 February 2016
Time: 18:30
Location: Ramada, Birmingham North, Bridge Street, Cannock WS11 0DQ
Price: FOC
Buffet served on arrival
Reserve your free place by emailing julie.witts@cimaglobal.com

What you can gain
Posted by Paul Hooper-Keeley at 05:29 No comments: 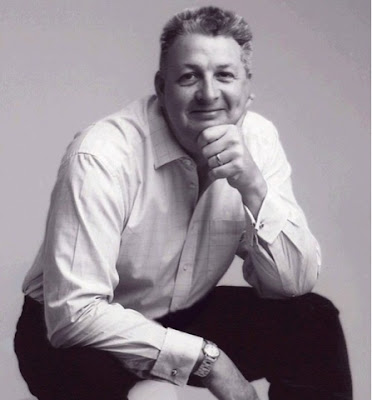 We are delighted to host another networking evening at The Swan, an 18th Century Coaching Inn. Join fellow directors along with Richard Bisiker, events chair for IoD North Staffordshire for an evening of informal networking. We will be there to welcome you from 6pm.

Directors members evening in the relaxed setting of The Swan, an 18th Century coaching inn. 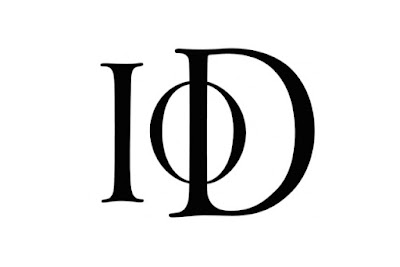 Posted by Paul Hooper-Keeley at 00:35 No comments: